Conshohocken Borough Council will consider the adoption of the below ordinance at its meeting on October 20, 2021, at 7:00 pm. The meeting will be held remotely using the GoToMeeting platform. Instructions for public participation in the meeting will be posted to the Borough’s website under “News.” A copy of the ordinance under consideration can be found at the link below or may be obtained by calling the Borough’s offices at 610-828-1092 or by e-mailing brogers@conshohockenpa.gov.  Copies of the ordinance will be provided free of charge.

In accordance with the requirements of the Borough Code, the following is a summary of the proposed ordinance:

The ordinance prohibits the feeding of feral cats where such feeding causes a nuisance or creates a condition contrary to the health, safety, and welfare of the community (e.g. where a feral cat colony is created). The ordinance contains restrictions and regulations regarding the keeping of chickens within the Borough, including regarding the number and type of chickens, standards for the keeping of chickens (e.g. by requiring a chicken coop and chicken pen and by setting required setback, maintenance, and other regulations regarding same), the creation of nuisances, and the provision of food and water. 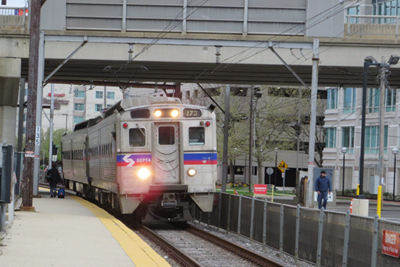 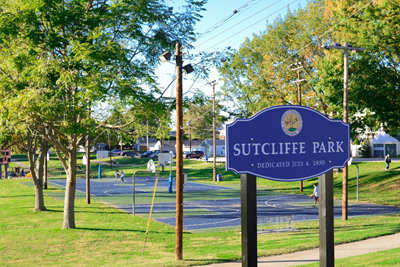 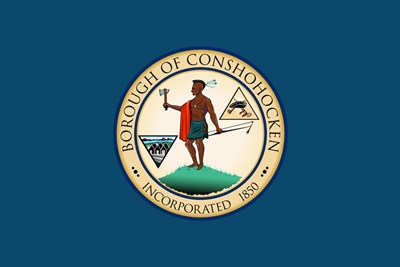