Conshohocken Borough Council will consider the ordinance below at its meeting on Wednesday, February 17, 2021 at 7:00 pm. The meeting will occur remotely. Instructions for public participation can be found on the borough’s website under News & Announcements. A copy of the ordinance under consideration may be obtained by calling the Borough of Conshohocken at 610-828-1092 or by emailing brogers@conshohockenpa.gov.  Any person wishing to participate in the remote meeting and requiring auxiliary aid service or other accommodations to participate, should contact the borough by calling 610-828-1092 or by emailing brogers@conshohockenpa.gov.

WHEREAS, the Borough of Conshohocken (the “Borough”) is a body corporate and politic, duly organized and existing in accordance with the laws of the Commonwealth of Pennsylvania and the Borough Code, 8 Pa. C.S. §101 et seq. (the “Borough Code”); and

WHEREAS, the System is a project of a character which the Borough has the power to establish, maintain or operate pursuant to the Borough Code; and

WHEREAS, the Borough has decided to acquire the System and to assume or pay off all outstanding obligations of the Authority pursuant to provisions of the Municipality Authorities Act, 53 Pa. C.S. §§5601 et seq. including, but not limited to §§5619; 5622 (the “Act”).

NOW THEREFORE, BE IT ORDAINED AND ENACTED by the Borough Council of the Borough of Conshohocken as follows:

5. Authority's Use of Funds

With the exception of any actions needed to protect the rights of any bondholders to any bond issuance of the Authority, the Authority or any other party is hereby expressly prohibited from taking any action or expending any funds, for the purpose of challenging the right of the Borough to take the actions set forth in this Ordinance or which would have the effect of directly or indirectly, hindering, impeding or otherwise adversely affecting the Borough’s ability to obtain ownership, operation or control of the System.  Unless approved by Borough Council on or after the Effective Date, the Authority is ordered to (a) refrain from entering into any agreement or settlement of claims against it and (b) formally rescind any agreement or settlement of claims (“Anticipated Obligations”) that, while approved by the Authority board of directors, is not yet enforceable against the Authority.  Unless approved by Borough Council on or after the Effective Date, all Anticipated Obligations on the Effective Date are void and do not constitute Authority Obligations. Borough Council interprets a violation of this provision as cause for the removal of members of the board of the Authority under Section 5610(d) of the Act and grounds for surcharge and the Borough hereby directs its agents and employees, to take any and all necessary actions required to remove such violation.

6. Borough's Use of Authority Funds

The Borough Council hereby further authorizes and directs the Borough, its agents and employees, to take any and all necessary actions required by the Borough Code and other applicable law to complete the conveyance of the System as permitted by applicable law.

The provisions of this Ordinance are intended to be severable, and if any section, sentence, clause, part or provision hereof shall be held illegal, invalid or unconstitutional by any court of competent jurisdiction, such decision of the court shall not affect or impair the remaining sections, sentences, clauses, parts or provisions of this Ordinance. It is hereby declared to be the intent of the Borough Council that this Ordinance would have been adopted even if such illegal, invalid or unconstitutional section, sentence, clause, part or provisions had not been included herein.

This Ordinance shall take effect and be in force on the earliest date permitted by the Borough Code (the “Effective Date”).

All other ordinances and resolutions or parts thereof as they are inconsistent with this Ordinance are hereby repealed. 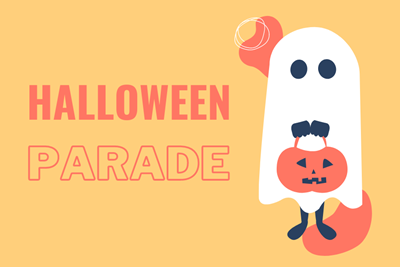 Annual Halloween Parade to be held on October 22 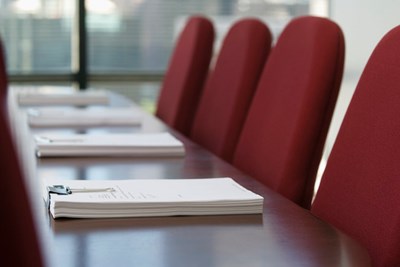 Road Closures for Funfest on Sept. 17